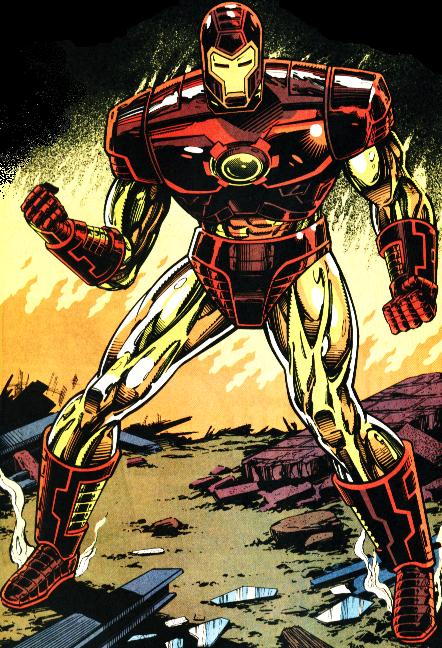 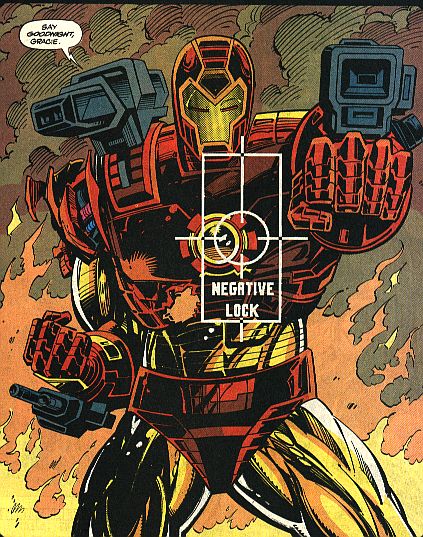 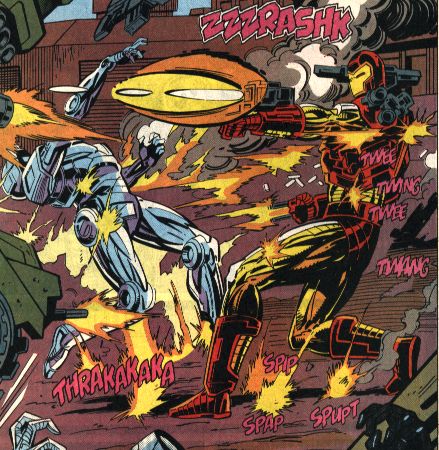 The Neuromimetic technology (NTU) was started as encephalo circuitry described in Iron Man #270 that was used to control my armor when I was paralyzed by a gunshot and a microchip was put in to restore my ability to walk. The NTU was first seen in Iron Man #272 when I controlled the Neo-Classic Armor. My body had a heavy strain on it, and at times I needed to be able to keep my body from harm. In Iron Man #290, I upgraded the technology, The Neuromimetic Telepresence Unit (NTU-150) Armor. This armor was first seen in #290, Model X, Mark II.  I created this particular armor after I survived neurosurgery having my nervous system completely rebuilt.  Abe Zimmer created a C.A.D.A.M. (Comuputer Aided Design and Manufacture) teleoperator for me to actually build this new armor. After built, I was able to control the armor through a head set. This was a much better NTU than I previously used. 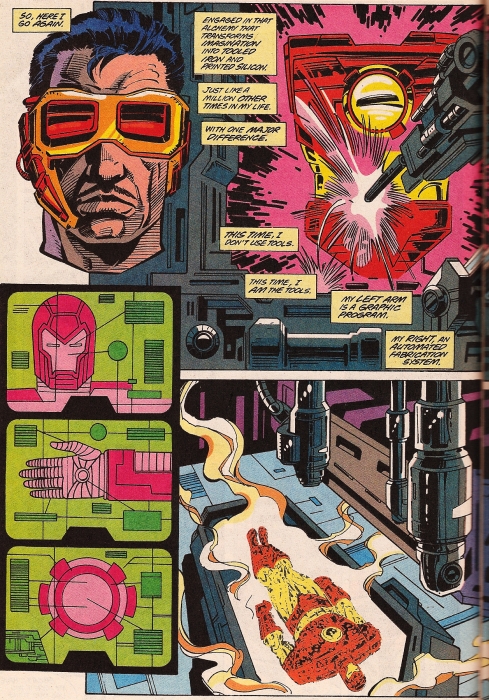 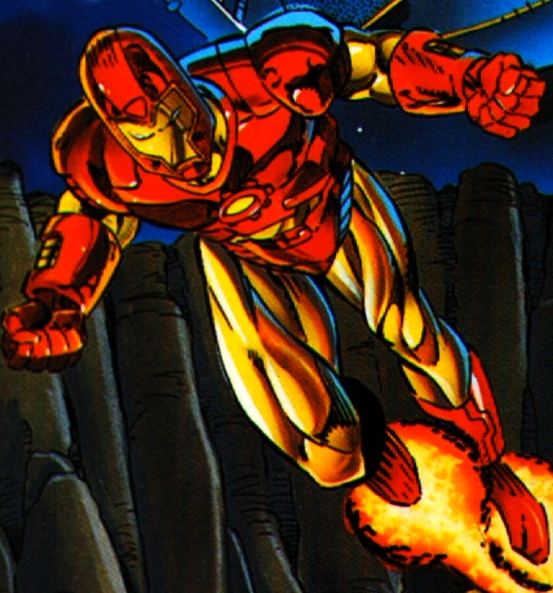 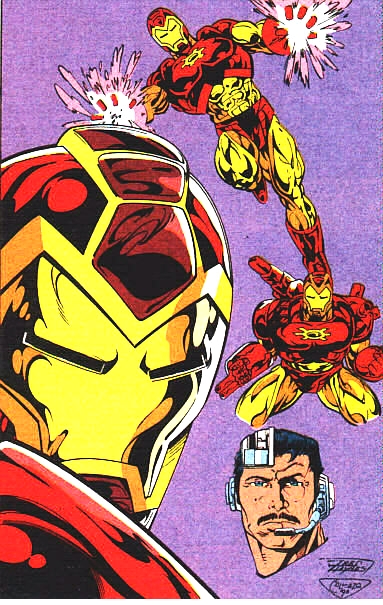 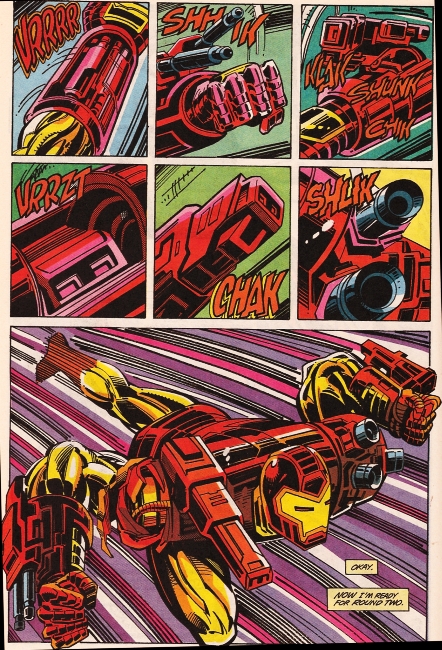 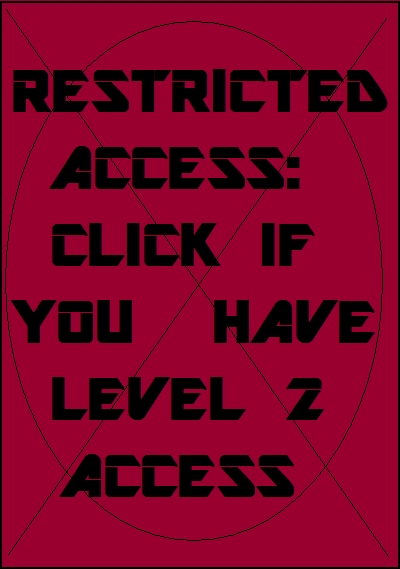 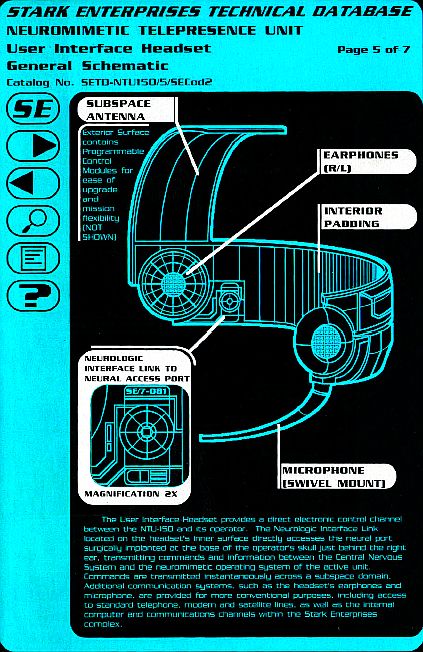 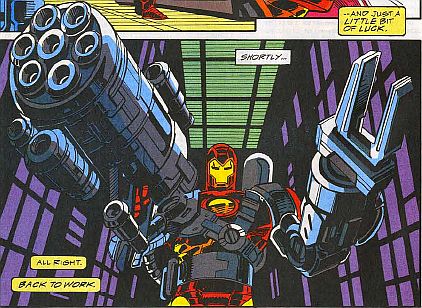 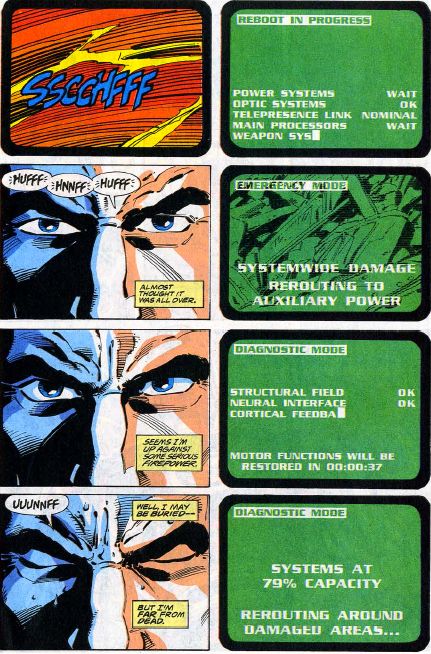 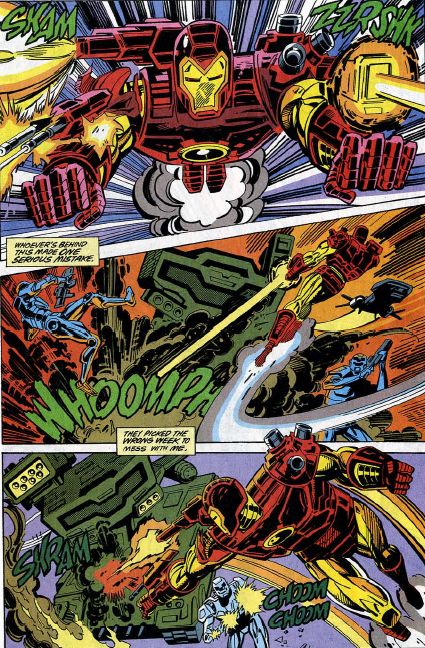 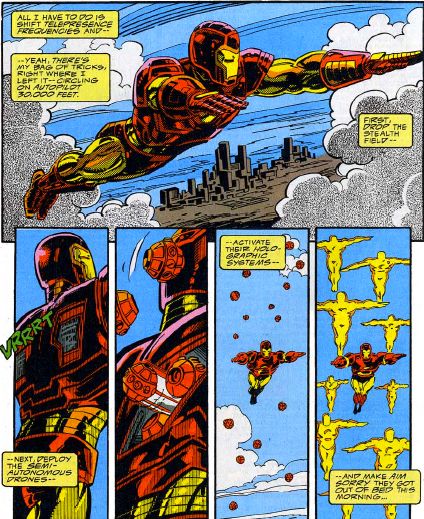