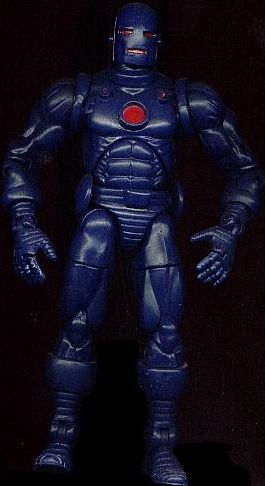 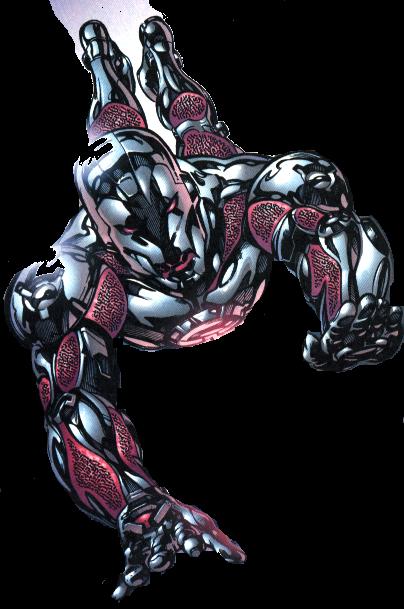 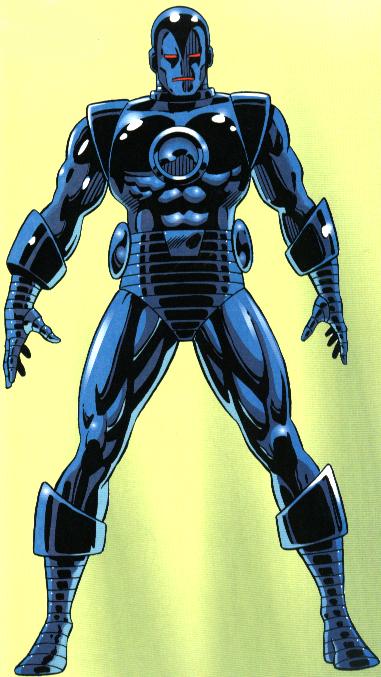 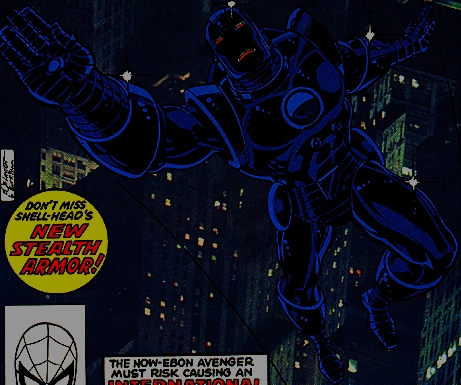 This is a rare view of my prototype for the stealth armor slimmed down like my classic armor.
It is short on weapons, but heavy on radar avoidance measures. 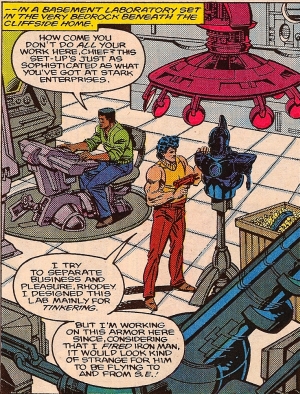 Here I am finishing the assembly of the Mark II Stealth Armor, before I engage the Titanium Man and Crimson Dynamo. 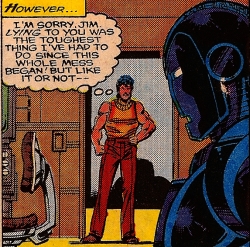 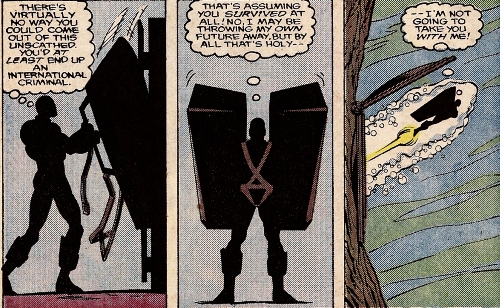 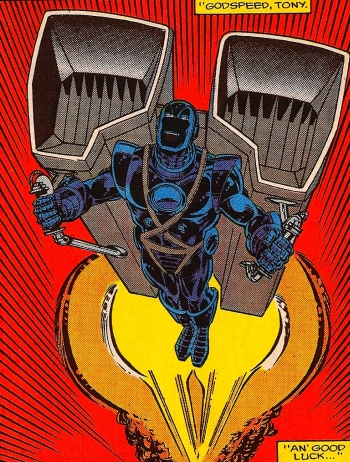 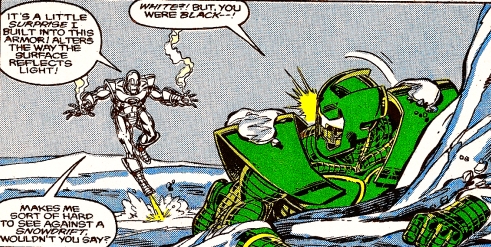 A rocket booster is used to reach Russia and save power. And I utilized a "Chameleon Effect" that made it difficult for my enemies to visualize my armor.
This was a sad day as an accident took place that caused the death of the Gremlin.  The Titanium Armor overheated from my boot jets while I tried to escape Titanium Man's crushing grip.
It was also the day I was asked to step down from the West Coast Avengers. 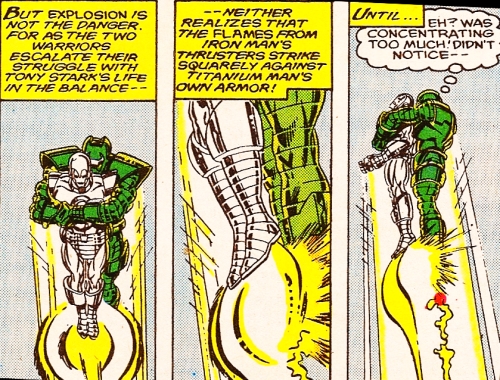 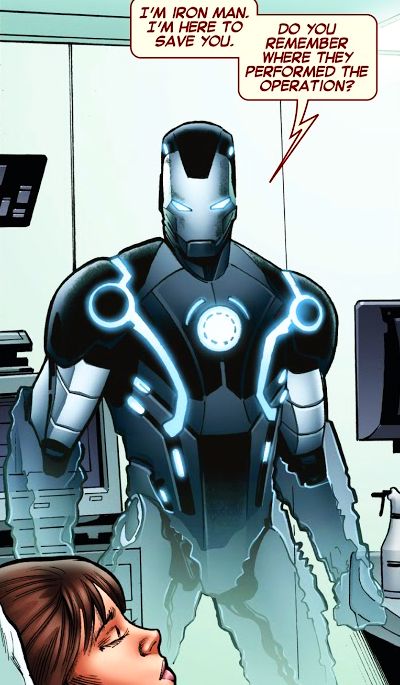 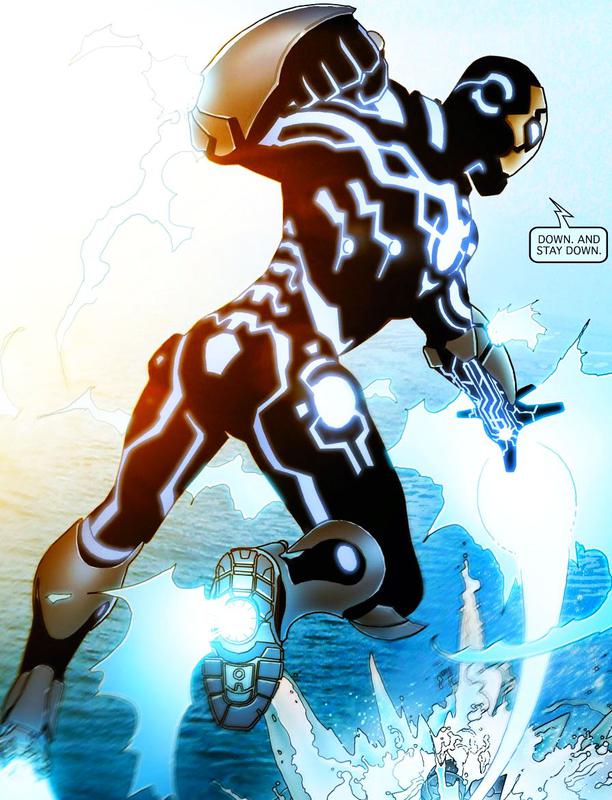