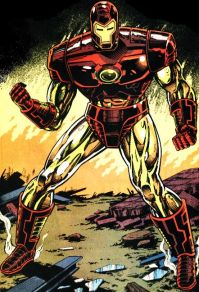 This was not the first suit that had the remote unmanned capability. This is why it is a second Mark to the original used in the neo-classic armor.
The Neuromimetic Telepresence Unit (NTU-150) Armor, NTU tech seen before this, this armor first seen in #290, Model X, Mark II.

The Mandroid Armor, I developed for S.H.I.E.L.D. to defend against superpower foes and crisis too large for our conventional military.  I later came into conflict with this armor when I learned that the government and others had inappropriately used my technology, stolen from me.
The Silver Centurion Armor was introduced in Iron Man #200 and then the Neo-Classic Armor was introduced after the Hydro Armor 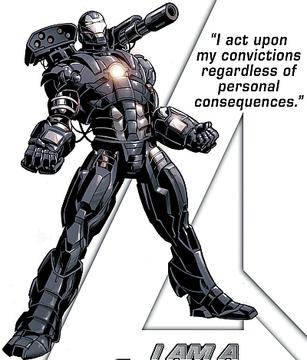